KOK: Turkey vs France in June 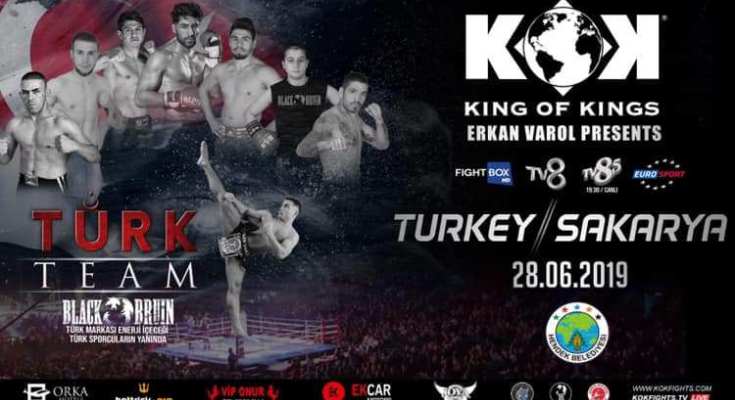 Erkan Varol, the top Turkish fighter and official KOK Turkey Representative, has announced a Turkey vs France challenge for the KOK event taking place on 28 June in Sakarya, Turkey.

The event takes place at the Bayraktepe Arena, and will be broadcast on Turkish television and FightBox HD internationally/ www.kokfights.tv/ www.lay7tv.com.

KOK: Turkey vs France in June