KOK Fights From now on at „3Sport” channel 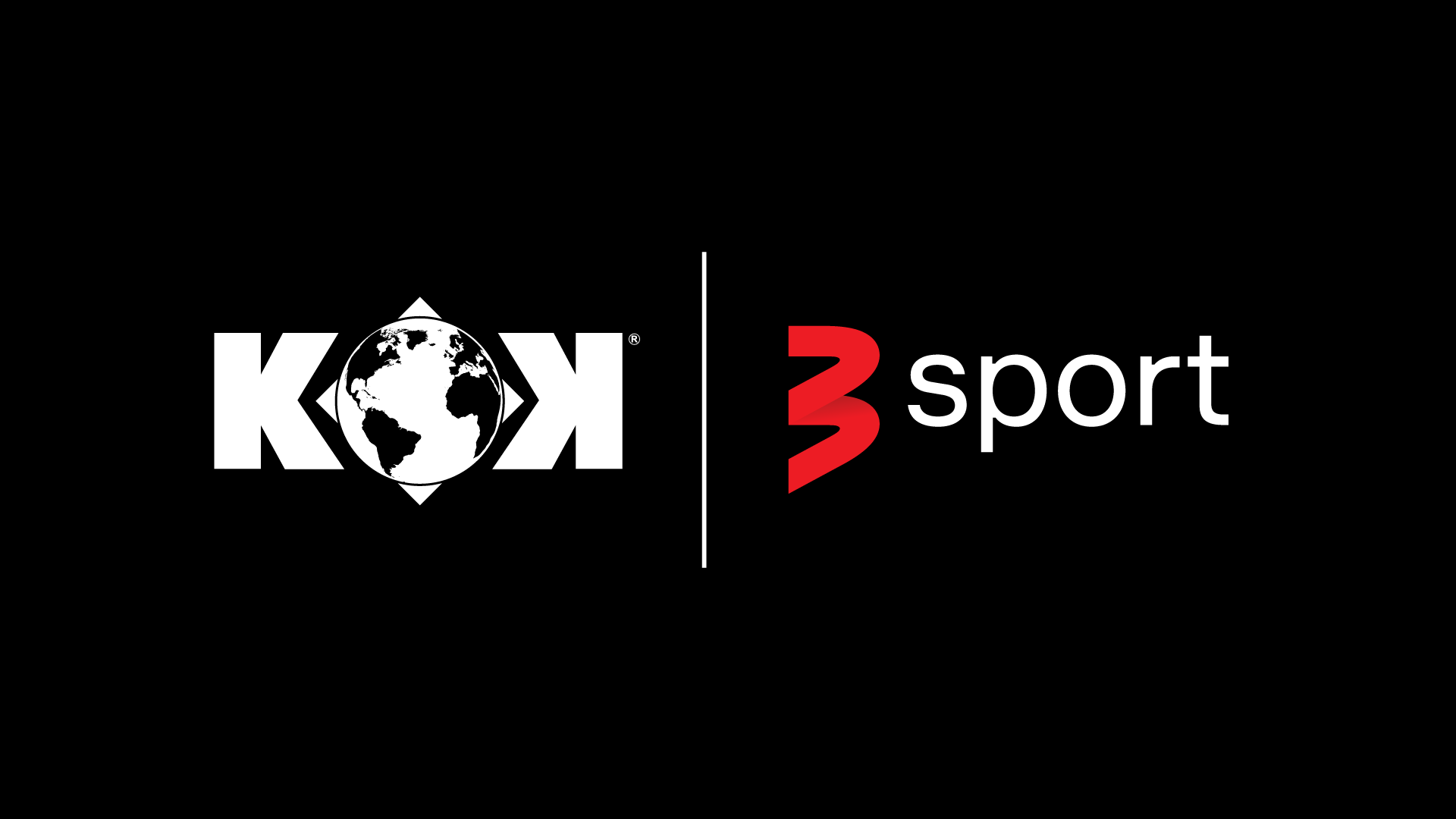 Lithuanian Bushido Federation (LBF) is establishing close cooperation with the largest sports channel in the Baltic States. From now on, the KOK World Series will be broadcast by the 3Sport channel.

From now on 3Sport will also feature live events of  KOK World Series.

The KOK World Series, organized by LBF, is the largest and most popular K-1 tournament in Europe and around the world. The strongest fighters from all over the world meet in one KOK ring.