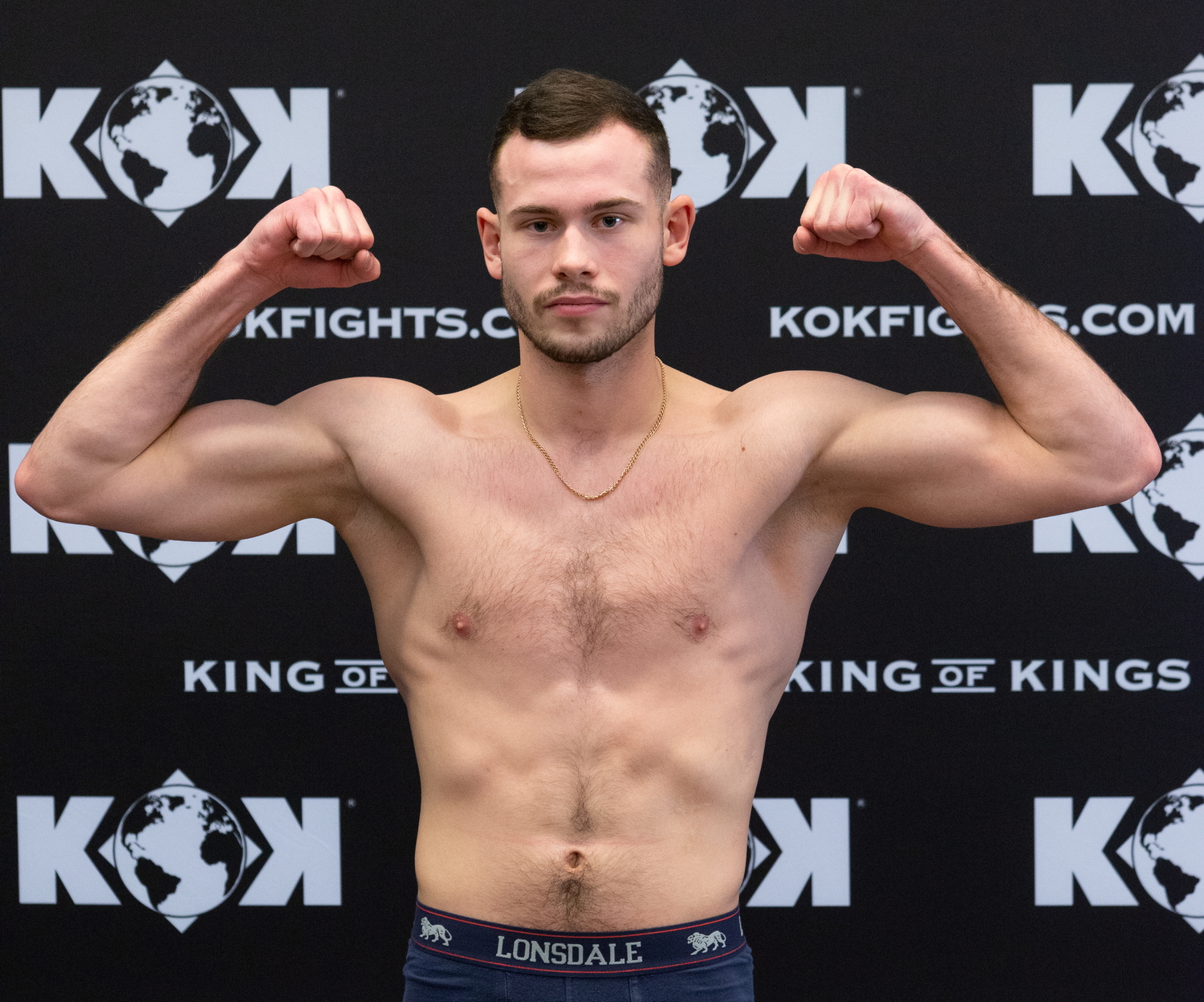 Pultarazinskas was hurt by a kick downstairs, and then knocked down with a knee to the body in round one.

A round later, Pultarazinskas answered with his own knee and scored a spectacular KO.

During an exchange, the champion landed a devastating knee to the head, ending the fight.

Pultarazinskas received a tougher than expected battle from Moshnin. The smaller Belarusian fighter is very quick, and unorthodox at times like Garuda Gym teammates Daniel Szott and Lukasz Leczycki.

Pultarazinskas said after the fight he was pleased with his performance.

“It’s great because I did a knockout, he said.