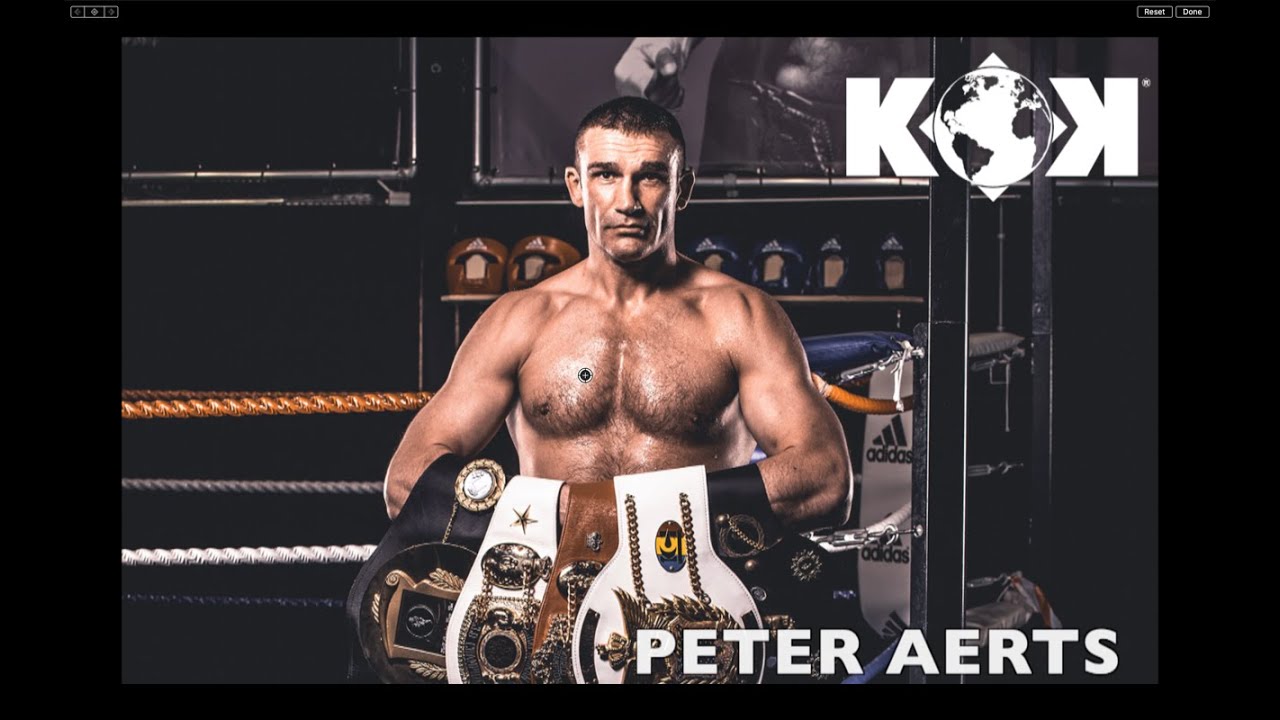 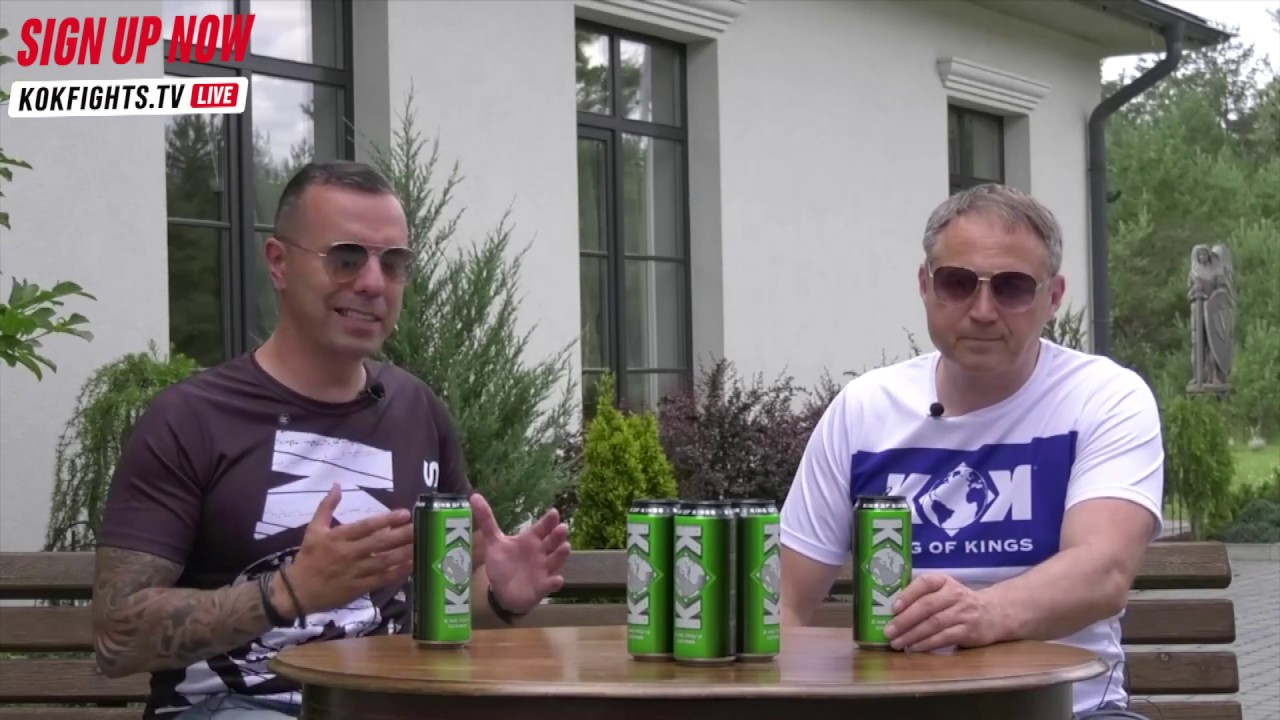 During last night’s KOK Summer Special Edition international broadcast, commentator Daniel Austin announced the promotion has added four dates to its Fall event schedule. KOK returns  to Lithuania next month for an event on 26 September. Two weeks later, the promotion makes its return to Tallinn, Estonia with an event on October 10. It’s the […] 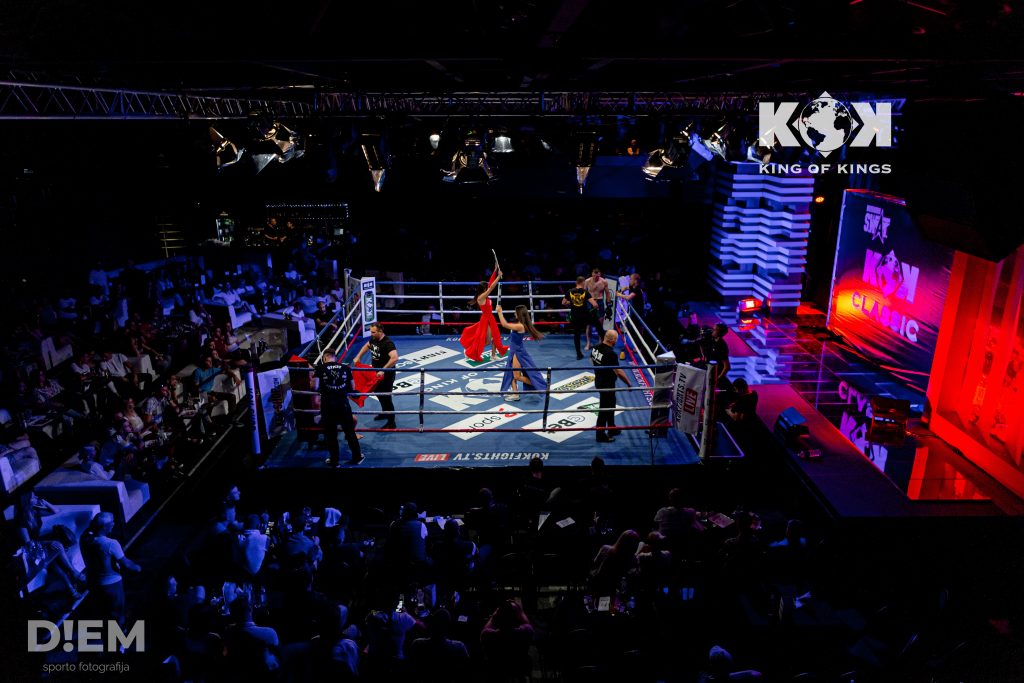 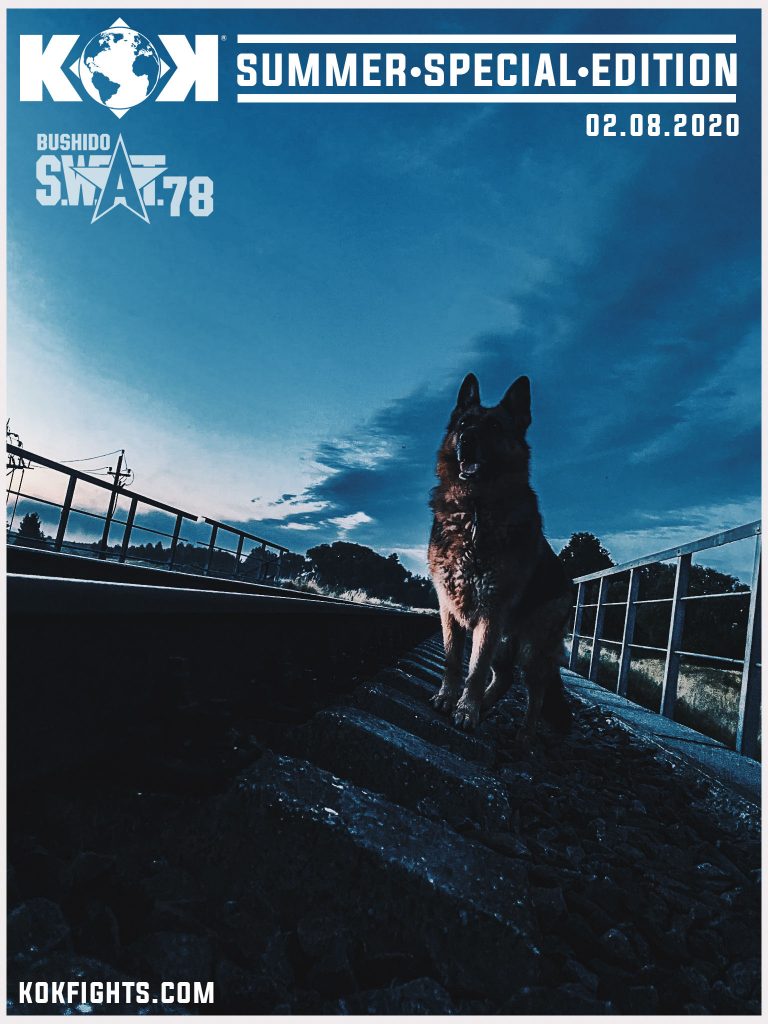 Read more
X
We use cookies to ensure that we give you the best experience on our website. If you continue to use this site we will assume that you are happy with it.Ok