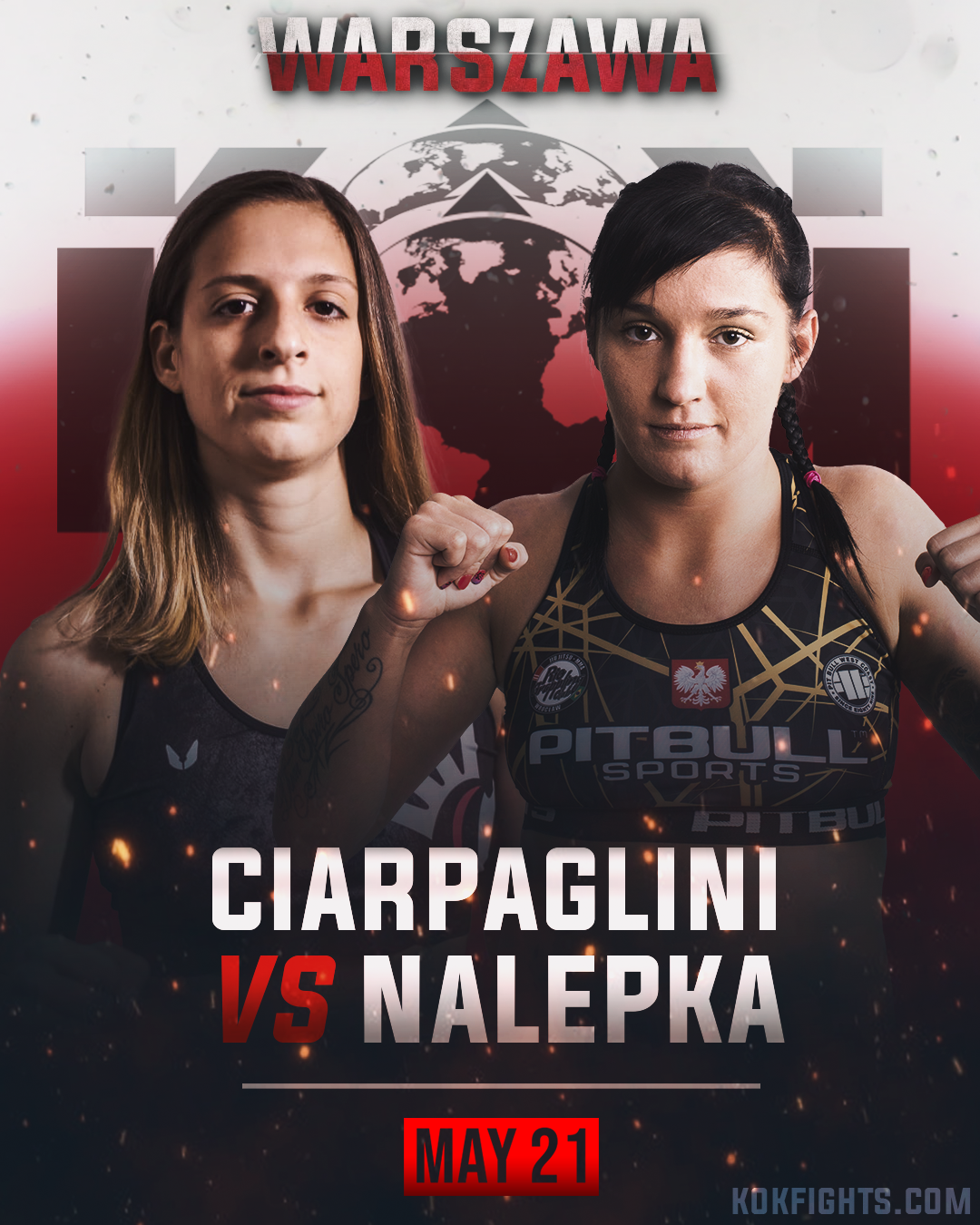 Polish fighter Barbara Nalepka has a nickname- “Shogun”. Her nickname speaks for itself –„crazy girl“, and she is going to show her true face in the ring.  As a new fighter for  KOK, she will  revive her weight class among women.

Privately Barbara is a very warm and sensitive woman who is interested in the whole world.

Her opponent Ludovica Ciarpaglini is Muay Thai champion in italy and her pro recod is 9 wins and 3 losses.

Viktoria Docekalova is fighter from Slovakia who represents NVR GYM. It is not her firs time in KOK ring, and she already showed her mastery as she is multiple Slovakian champion, and her pro record is 7wins 1 draw and 2 losses. The 21st of May she will meet strong fighter from Poland Ilona Woijda.

Ilona Woijda Polish fighter who represents GARUDA WARSZAWA GYM. In her still short career, she already has several strong titles under her belt, as she is European WAK-1F champion and two times Polish Muay Thai champion. 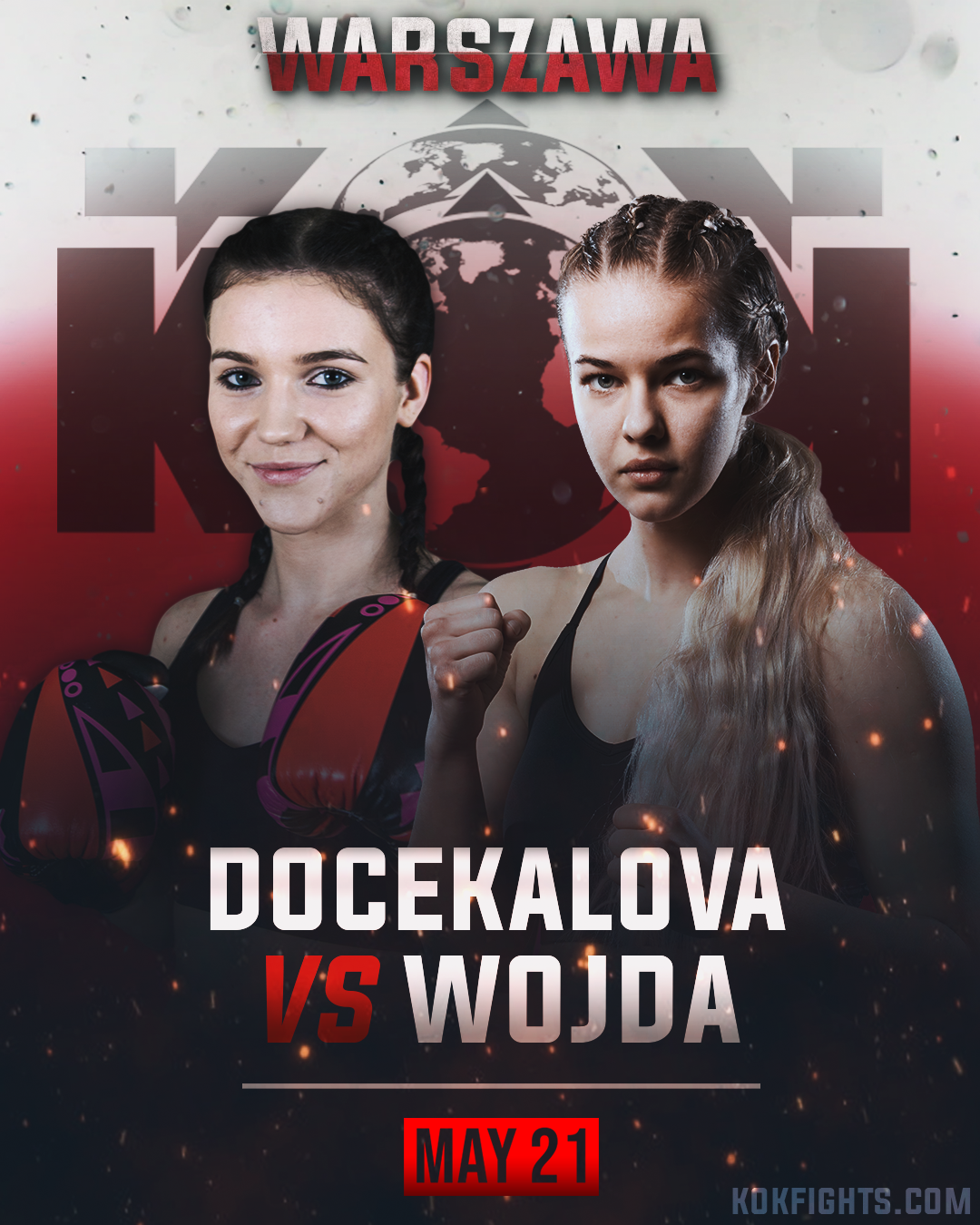