The King of Kings organisation released a preliminary fight card for the KOK Classic 3 event taking place on 26 September. 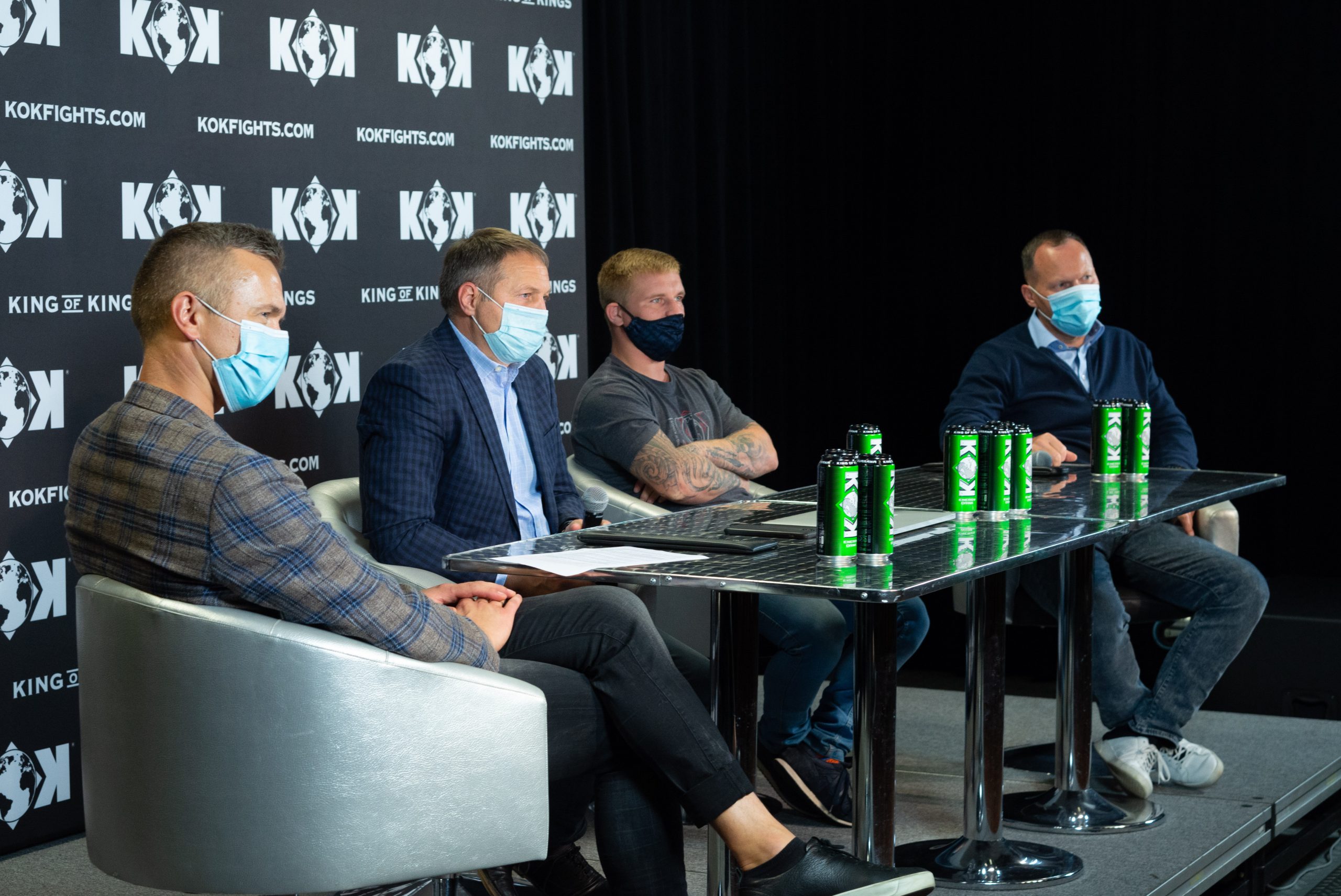 The promotion is planning a big night of fights for the event, taking place at the Siemens Arena in Vilnius, Lithuania. Eighteen bouts are scheduled for the KOK Classic 3, with matches to be held under KOK Kickboxing, Dream Boxing, MMA Bushido, and ZST MMA rules.
Baltic Boxing Title On the Line
The fight card’s main event features undefeated 2012 Olympian Evaldas Petrauskas. The Lithuanian star battles Semjon Kamanin of Estonia for the Dream Boxing Baltic Welterweight Title.

Petrauskas is coming off a dominant decision over Poland’s Lukasz Lekzycki at last month’s KOK Summer Special Edition event in Kaunas, Lithuania. Petrauskas knocked down Lekzycki in the second round, and punished the Pole to win a clear decision.

The 19-year-old Kamanin is also unbeaten in the professional ranks, and the loser of the match also loses his undefeated status.

The Petrauskas-Kamanin winner will fight a 12-round championship bout for the Dream Boxing World Title at a future KOK event in Lithuania.

The boxing lineup also features a rematch between Norway’s Mindaugas Gedminas and Vytautas Balsys of Lithuania.

It’s a rematch of a 2019 bout. Gedminas defeated Balsys by unanimous decision at a tournament held in Minsk, Belarus.

Pelcis, a former amateur standout who lived and trained in the United Kingdom, has established himself as a top contender in the talent-rich KOK lightweight division (-71 kg).

The Latvian holds impressive decision victories over contenders Jan Naus and Mindaugas Narauskas. Pelcis will be moving up in weight to take on another formidable Lithuanian, Dominykas Dirkstys.

Pultarazinskas is an exciting young fighter but was sidelined by injury last year. He’ll face the more-experienced Eduard Misins of Latvia.

A Pultarazinskas win could set up a long-awaited showdown with fellow prospect Dovydas Rimkus, who is also scheduled for action against an opponent to be stated.

Eleven kickboxing bouts are planned for the event.

Kudresovas to Rematch Kymantas in MMA
Four MMA bouts are also scheduled for the fight card, including a rematch of June’s toe-to-toe battle involving Lithuanians Zilvinas Kymantas and Arturas Kudresovas.

The two warriors gave spirited efforts but little separated the men, and the judges awarded a draw.

Kudresovas and Kymantas get another chance to show who’s the better fighter at the KOK Classic 3. Like their first match, the bout will be held under ZST Rules.

KOK Classic 3 Preliminary Fight Card
Here is the updated fight card. The KOK Classic 3 will be televised in over 60 countries on FightBox HD, and streamed live and worldwide on KOK Fights TV.

Source- https://kickboxingz.com/kok-planning-big-26-september-event
X
We use cookies to ensure that we give you the best experience on our website. If you continue to use this site we will assume that you are happy with it.Ok