T. Pakutinskas – I will be better than my rival 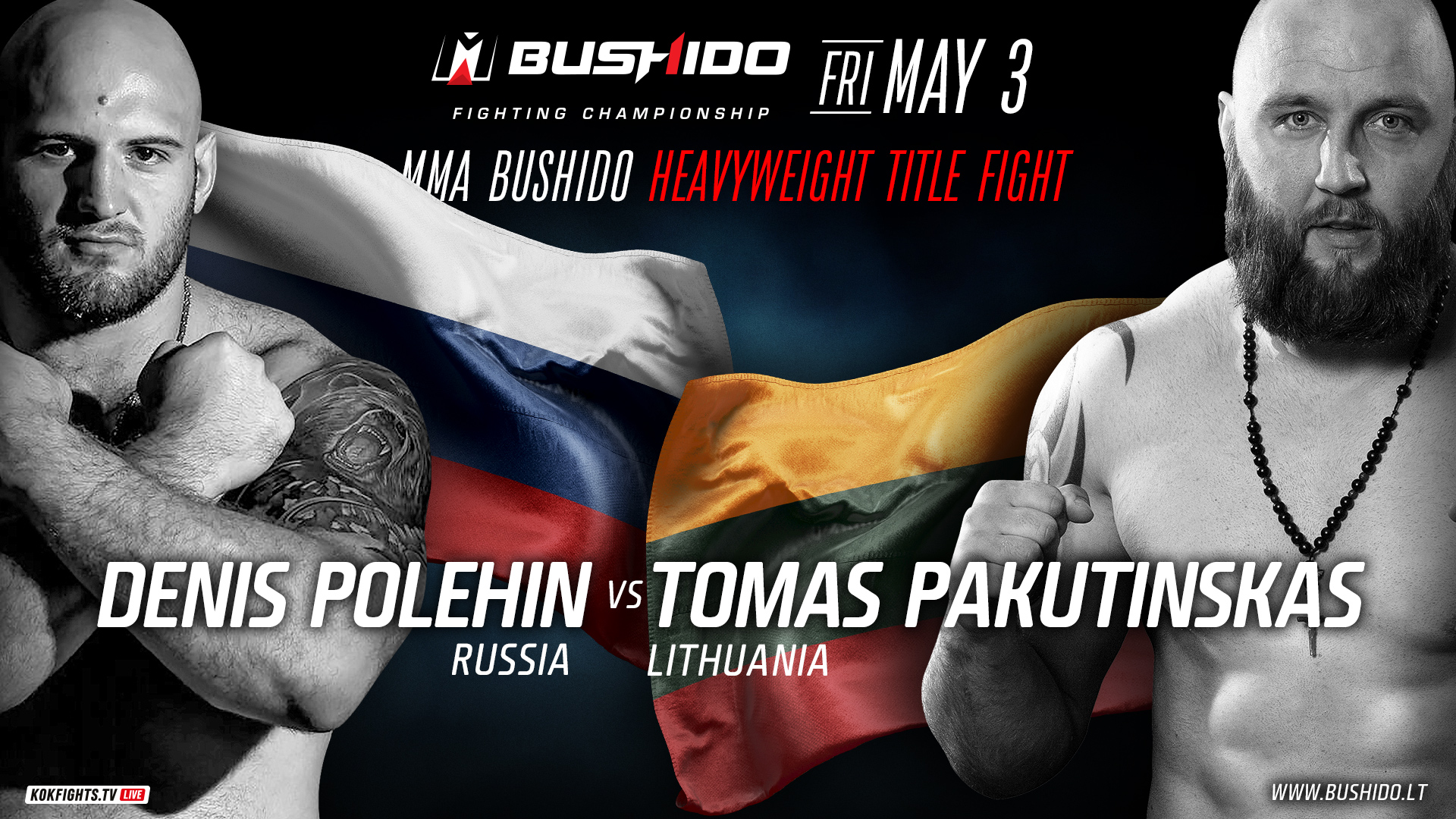 T. Pakutinskas will be fighting for the heavyweight title the 03rd of May in Vilnius – Siemens arena- „MMA Bushido’77 Fighting Championship”, he will be fighting with Russian fighter Denis Polechin. This fighter ended his 4 last fights with strong knockouts – three of those were in the first rounds.

“ I do not change my routine. I always prepare for my fights very responsibly “, – confessed one of the best MMA fighters in the country Tomas Pakutinskas.

“I saw a few of his fights,” T. Pakutinskas admitted. – I’ll try to concentrate on fighting in stance, but I will not descend him in parter as well. I just know that I’m definitely better than him in stance. I’ve been following this fighter for four years now. I have seen him several times in the World Pancration Championship, I have been training with his friend. That’s why I have enough information about him”.

One month before the fight T. Pakutinskas jokes that time is running very fast.

“Heavy workouts makes time run out very fast,” laughed the fighter. – I’m traveling through different martial arts clubs. I can say that I have visited all the clubs in the capital – wrestling, boxing – I do not miss anything”.

The fighter wondered when he was asked in which workouts he goes with the greatest joy.

“When the workouts goes for the preparation for the upcoming fight, I do not like any of those” . – When you are so tired, you are walking as you would be walking dead and the only thing you could think about is rest. But, you know, I don’t need a long rest. I can’t live without a fight.”