„RIMKENZO” GOT WHAT HE WANTED ! 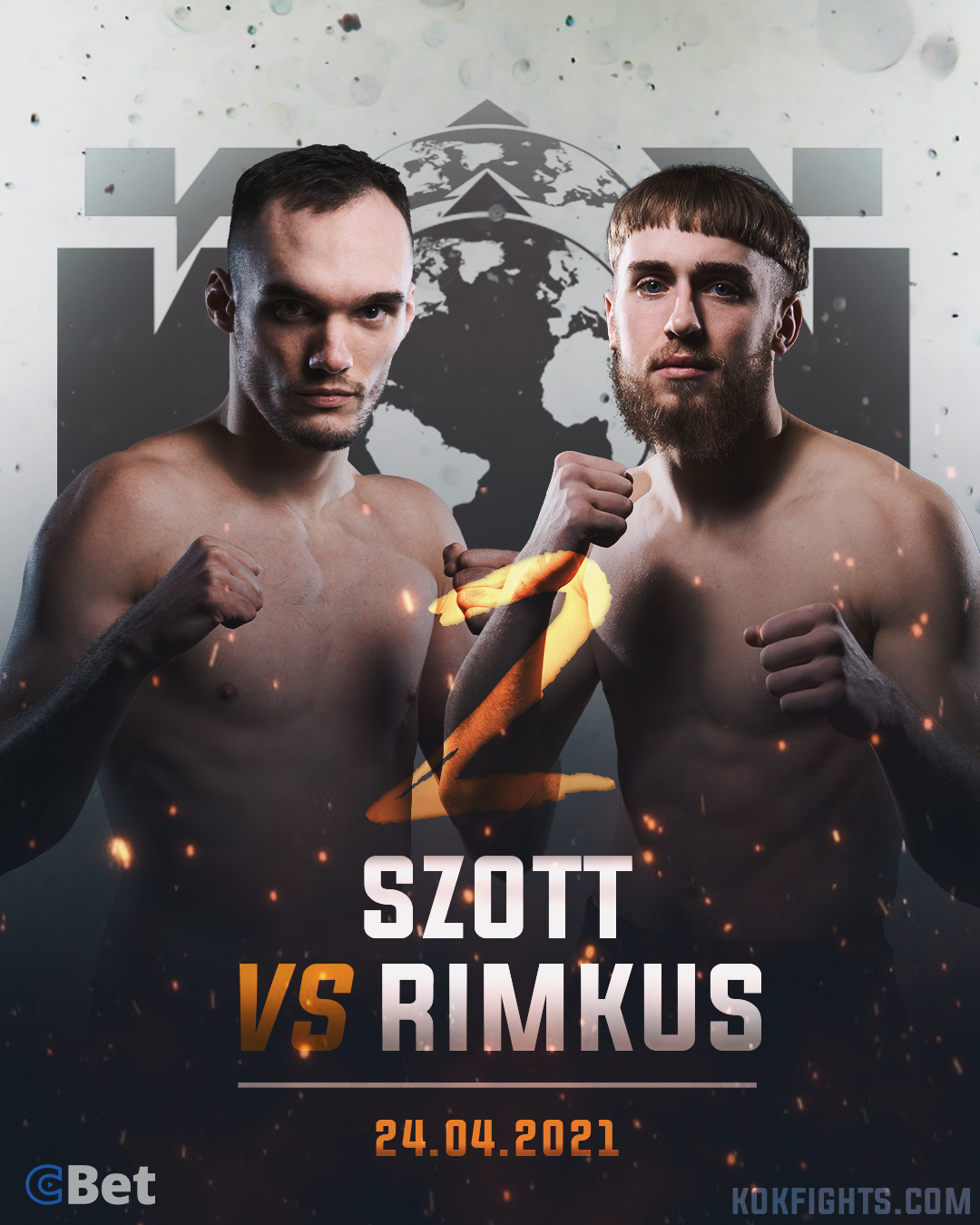 Dovydas “Rimkenzo” Rimkus returns to the big ring of the KOK after the Impact Fight, which caused a great stir.

In D. Rimkus KOK  career he has  all victories and only one draw with the representative of Poland Daniel Szott. This draw were recorded in June last year.

Representatives of the Kaunas team contacted the organizers of the “KOK Classic 6” tournament and asked for the opportunity to prove that D. Rimkus is superior to the Polish fighter.

The organizers confirmed that the  fight between D.Rimkus and D.Szotto will take place on April 24 in the “KOK Classic 6” ring. According to the representatives of  Rimkenzo team, the fighter is in a particularly good form, and many athletes avoid fighting him by postponing their challenges or  looking for explanations.

S. Szott is delighted to have the opportunity to win, which may open the door for him to the KOK World GP tournament in Warsaw on May 21.