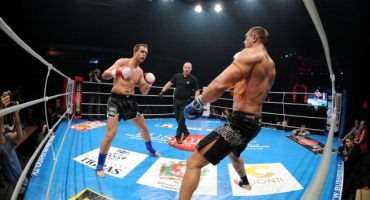 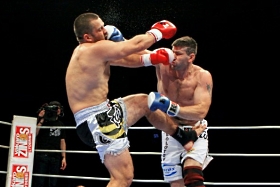 On the 15th March, 2014 in Vilnius Siemens Arena, Lithuania, KOK WORLD GP 2014 tournament will take place. It will be 8 men tournament in weight category -71kg. Project KOK year by year becomes more and more popular all over the world. Strongest fighters from different parts of the world endeavour to participate in it. And it is not so easy, because first they have to prove themselves by going throught the elimination tournaments.

Preparation, strenght, courage, luck and crowd support – the main factors, which will determine the course of the fights on this fateful evening. KOK tournament is a whole load of energy and emotions involving every participant and spectators.