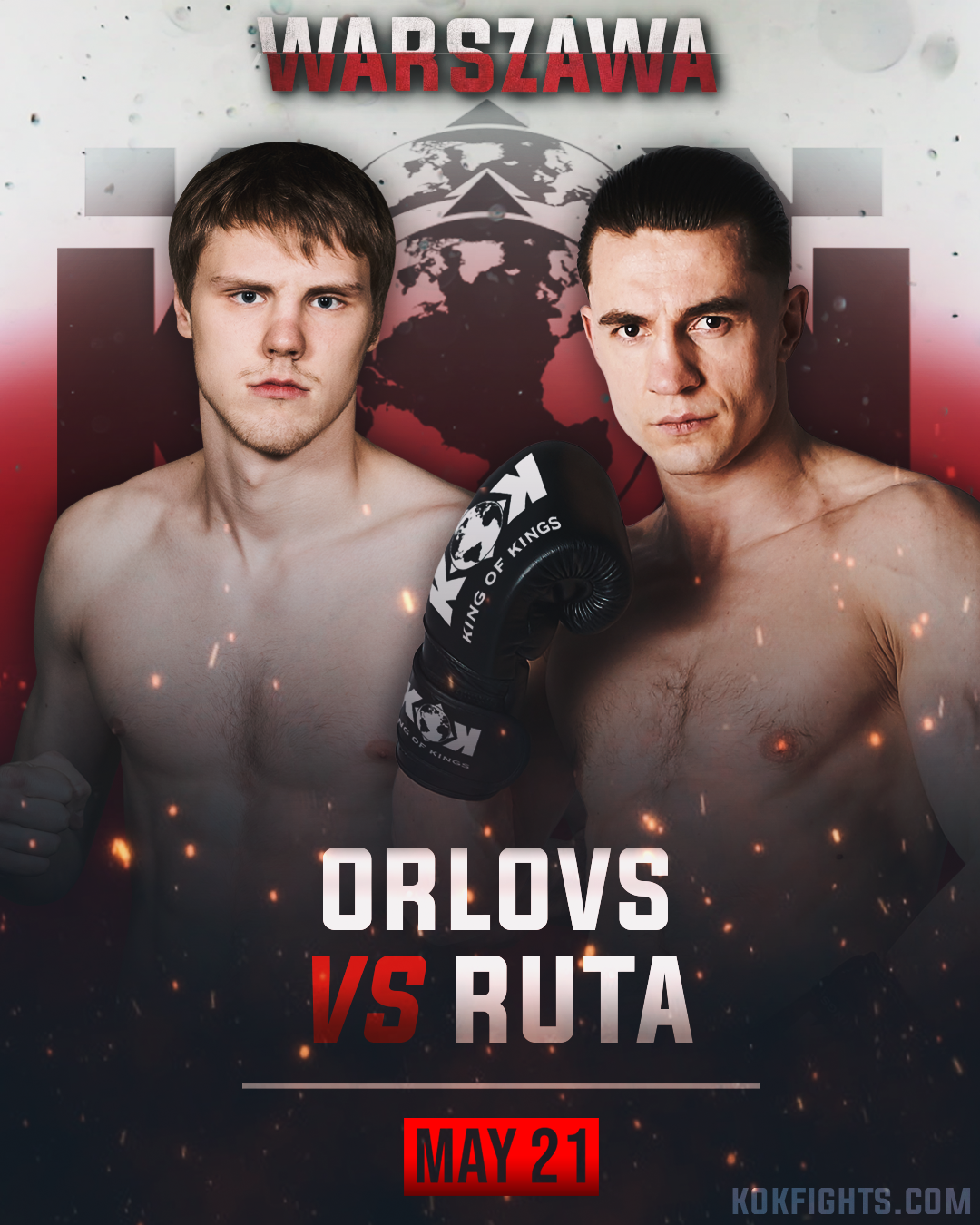 KOK WORLD SERIES 2021 IN WARSZAWA will take place the 21st of May 2021,where the strongest K-1 Polish and Europe fighters will meet in the ring.

Kamil Ruta is one of the best Polish  K-1 fighters in -85 kg weight division.  He has been involved in martial arts since the age of 9.

Professional kickboxer regularly appearing in white and red colors, with great success both in Poland and on international rings (European Vice-Champion in Bucharest, World Champion in the kick-light formula in Turkey, World Cup and European Team Champion in Seged – Hungary, Multiple Polish Champion .) Kamil also was Professional Champion of the DSF Kickboxing.

Kamil will  meet  Jurijs Orlovs- Latvian fighter who has high fight record- 12Fights- 9Win- 3Lose. He has become KOK European Champion in  2020.
After this fight he got the right to fight for World Champion title against Finnish fighter Daniel Forsber, but the title went to Daniel that time.
X
We use cookies to ensure that we give you the best experience on our website. If you continue to use this site we will assume that you are happy with it.Ok