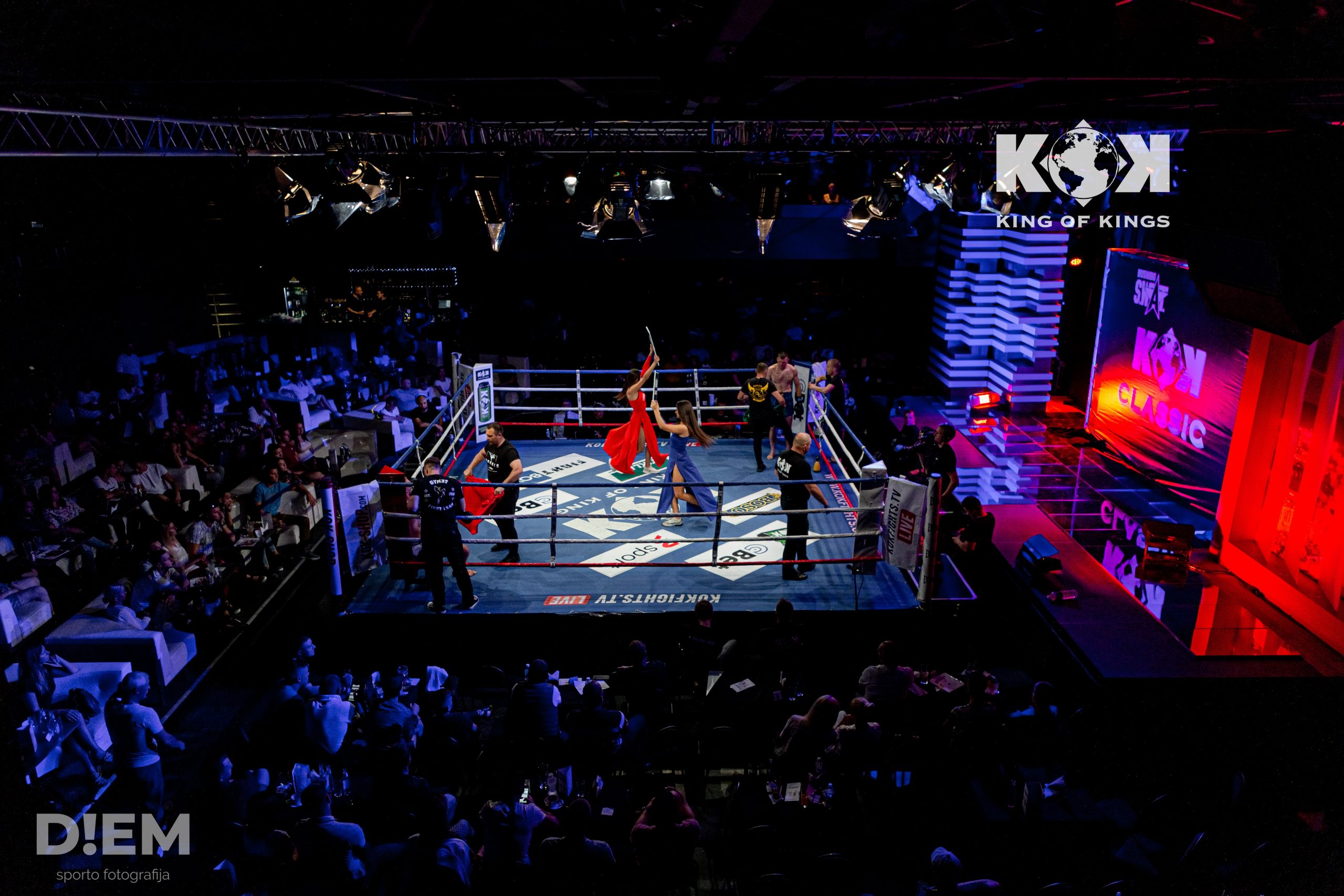 The bantamweight category is one of four new weight classes created by the promotion in May alongside three female divisions.

The video of Khalif’s win against Korede went “viral”, and attracted worldwide attention.

The tough Korede is listed as the sixth-ranked contender.

The number-two contender is no stranger to KOK fans. Norway’s Simon Santana has been in memorable featherweight battles in KOK, against the likes of former champion Stanislav Renita and Markko Moisar. “The Fury” is also a former regional Muay Thai champion.

Lithuania’s Dovydas Levickis is ranked third. Levickis is unbeaten as a professional but drew in his last match against number four contender Oleg Moshin.

Aleksandr Cerkesov of Latvia, coming off a win at June’s KOK Classic, is the fifth ranked contender. Full rankings below.