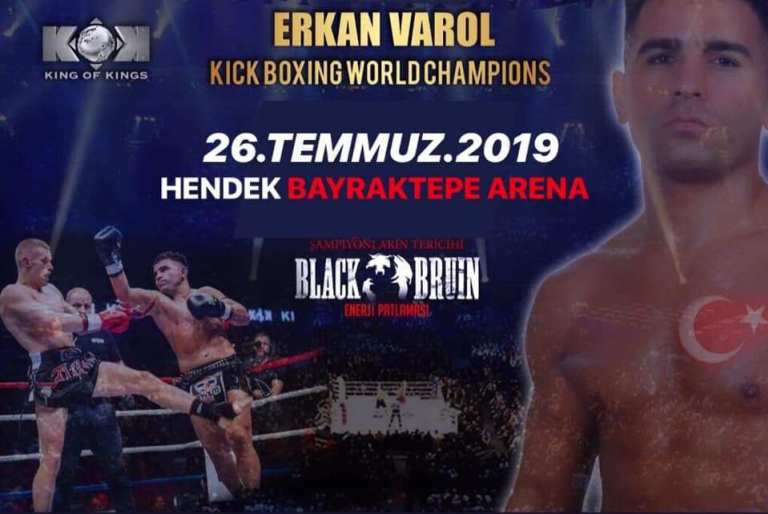 Olmo fights out of Germany but is of Italian descent, and has competed in both kickboxing and MMA.

Five additional super fights were also made official. Fighters from Turkey, Azerbaijan, Iran, and the Russian Federation are scheduled for action.

Rising Turkish fighter Ahmet Kilic returns. Kilic improved to 12-0 with a first-round stoppage win at the KOK event held in Istanbul in March.

The 26 July KOK World Series in Sakarya event will be televised to over 50 countries on FightBox HD. Fans can also catch the action on the KOK Fights TV streaming platform. OTT provider Play 7 TV will also broadcast the event.