KOK made a triumphant return to the Avia Solutions Group Arena in Vilnius, Lithuania on Saturday. 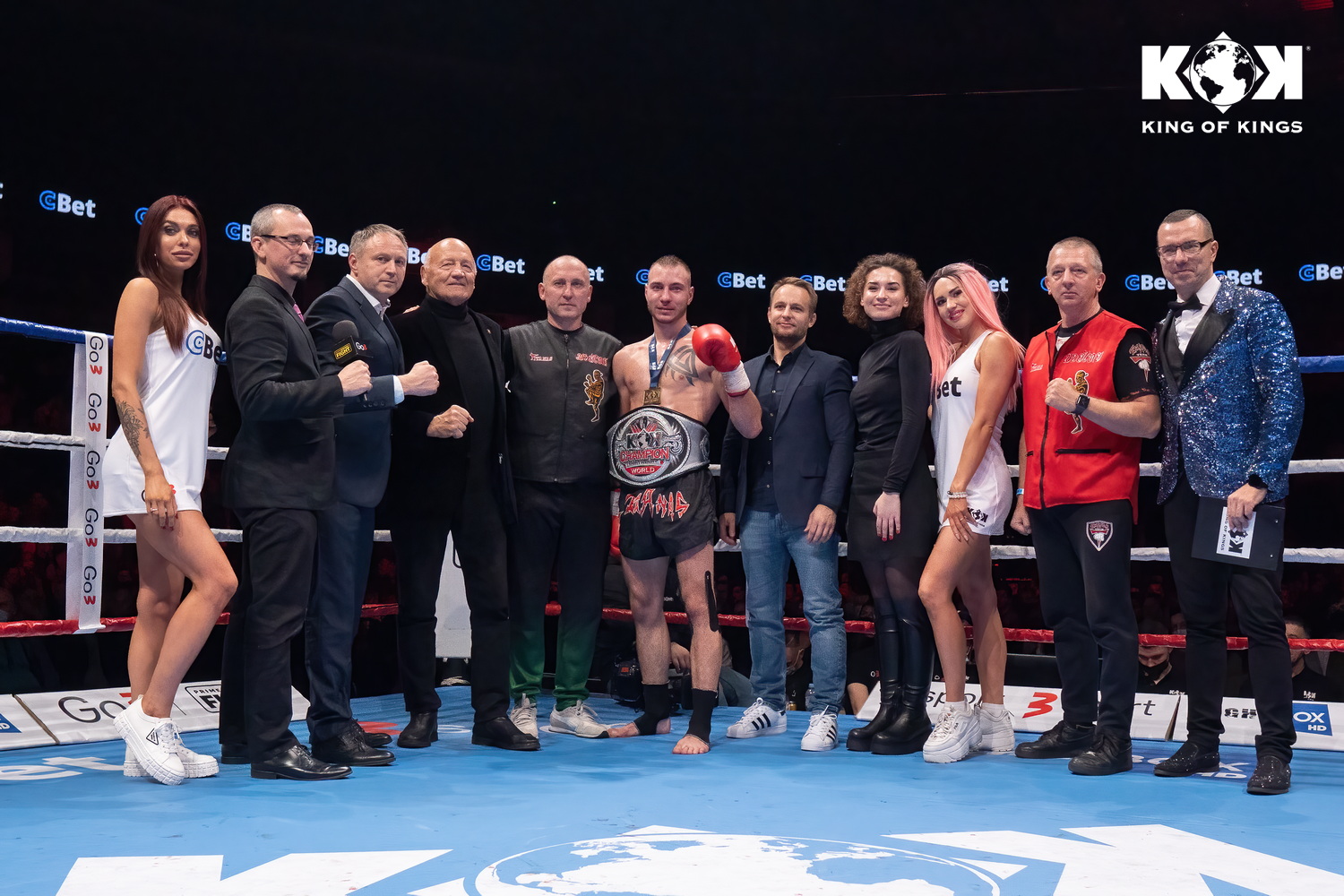