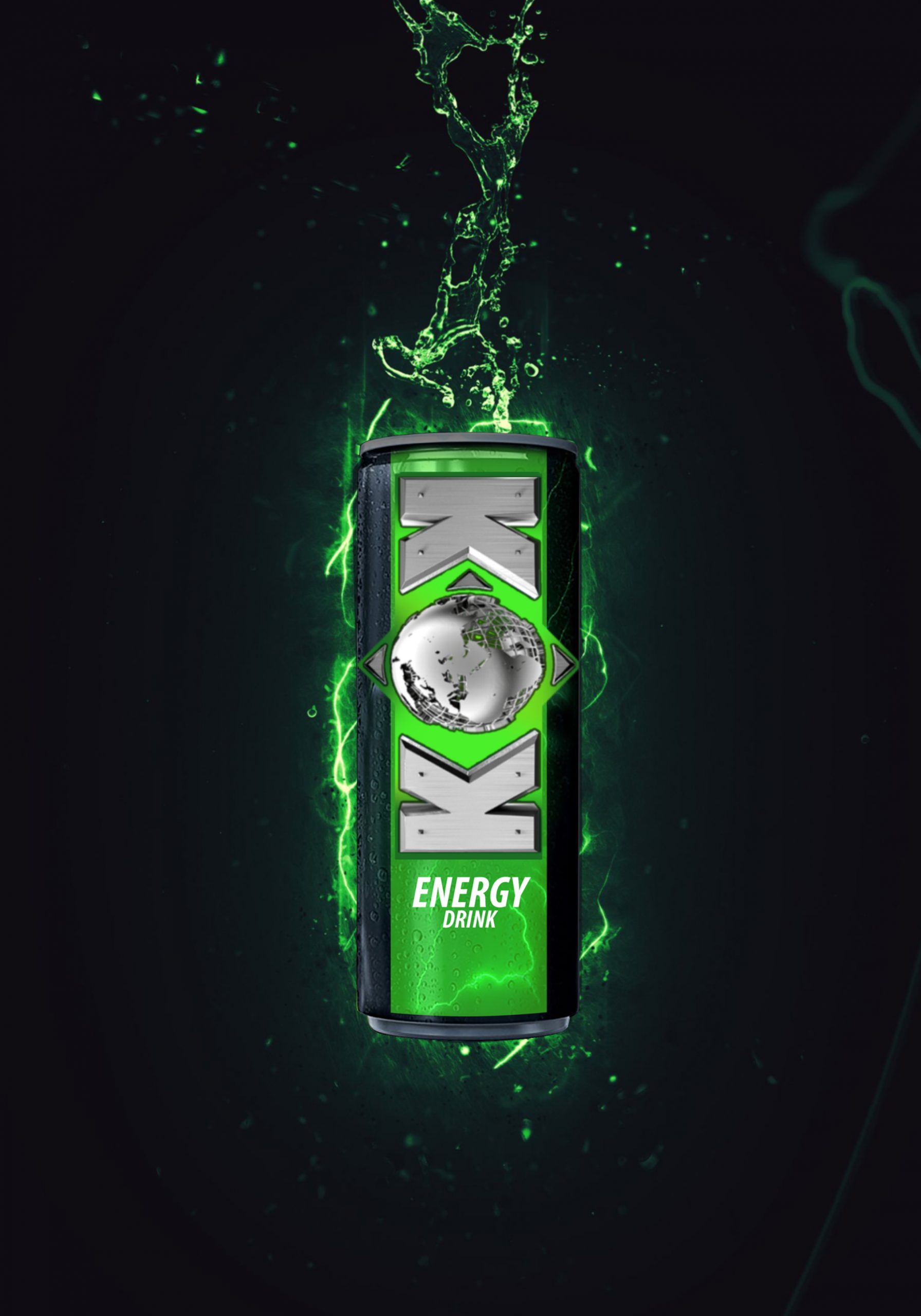 Move over Monster and Red Bull, there’s a hard-hitting new contender in the energy drink arena.

The King of Kings organization (KOK) announced its launching a new energy drink.

The KOK Energy Drink will “hopefully” be available in stores by the middle of May, according to a promotion representative.

The product will initially be sold in Lithuania, Latvia, and Estonia. KOK regularly holds events in the Baltic countries that attract thousands of fans.