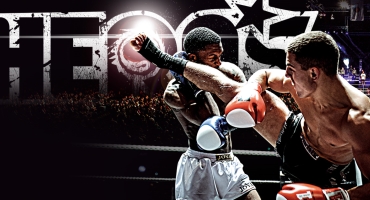 16th of November 2013 in Lithuania, Vilnius, Siemens arena will host an international KOK/BFC WORLD SERIES HERO’S 2013 tournament. For several years in a row this tournament is one of the elite and most famous martial arts tournaments in the world, preceding all other tournaments in Europe with its ability to impress.

Preparation, strength, courage, luck and crowd support. This is the main factors that will determine the course of the fights this fateful evening. KOK/BFC tournament- it’s like a whole load of energy and emotions, taking over and involving every participant and spectators. Tonight everyone will be awarded. Some with victory, others with good emotions and unforgettable experience that they will never forget.