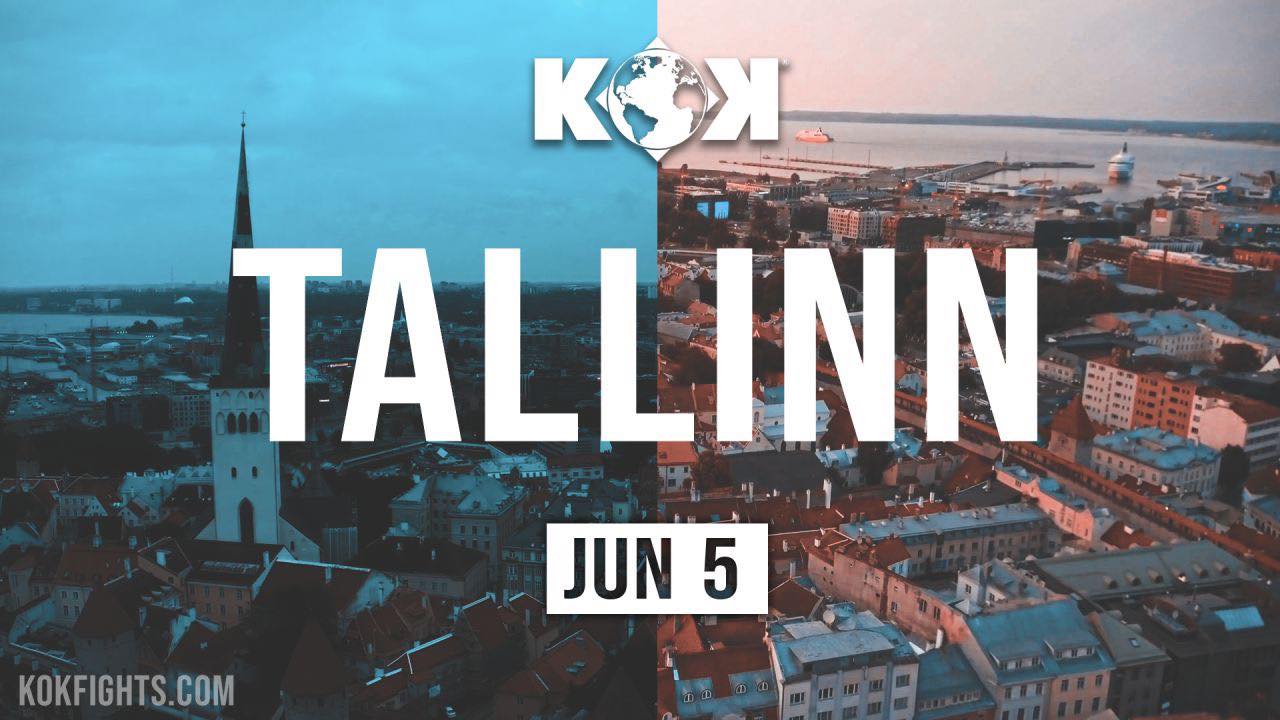 This Saturday night, the King of Kings organisation makes its return to Tallinn, Estonia. Fighters from 6 different countries are scheduled to compete in the 13-bout event, which features matches under KOK Kickboxing and MMA Bushido rules.

KOK 89 in Tallinn is broadcasting live and worldwide via Fight Box HD (streams via the Film Box app) and KOK Fights TV. The action begins at 7 pm local Tallinn time, which is 5 pm in London and twelve noon in New York City.

Vorovski turned pro in The Netherlands and has fought on the international level. A veteran of nearly 40 professional bouts, he holds wins over former It’s Showtime champion Sahak Parparyan and former title challenger Ertugrul Bayrak.

Iversen moves up to middleweight after an impressive showing at KOK 60. The Norwegian used his height and reach advantages to outpoint Turkish standout Erkan Varol in the welterweight contender tournament semifinals. He’ll be the taller man against Vorovski, who also previously competed at welterweight.

Remmer Battles Holmberg in Co-Main Event
KOK last visited Tallinn in October, 2020. Estonia’s Ott Remmer established himself as a contender in the organisation by winning the KOK 85 WGP tournament.

Remmer used a wicked inside low kick attack to defeat Lithuania’s Arnas Valiukaitis and Niko Korventaus of Finland. Neither opponent made it to the second round.

A match to keep an eye on is the kickboxing bout between WAK-1F European Champion Aleksandr Cerkesov of Latvia and Lithuania’s Danas Antanavicius.

Source- https://kickboxingz.com/kok-89-tallinn-fight-card-preview
X
We use cookies to ensure that we give you the best experience on our website. If you continue to use this site we will assume that you are happy with it.Ok