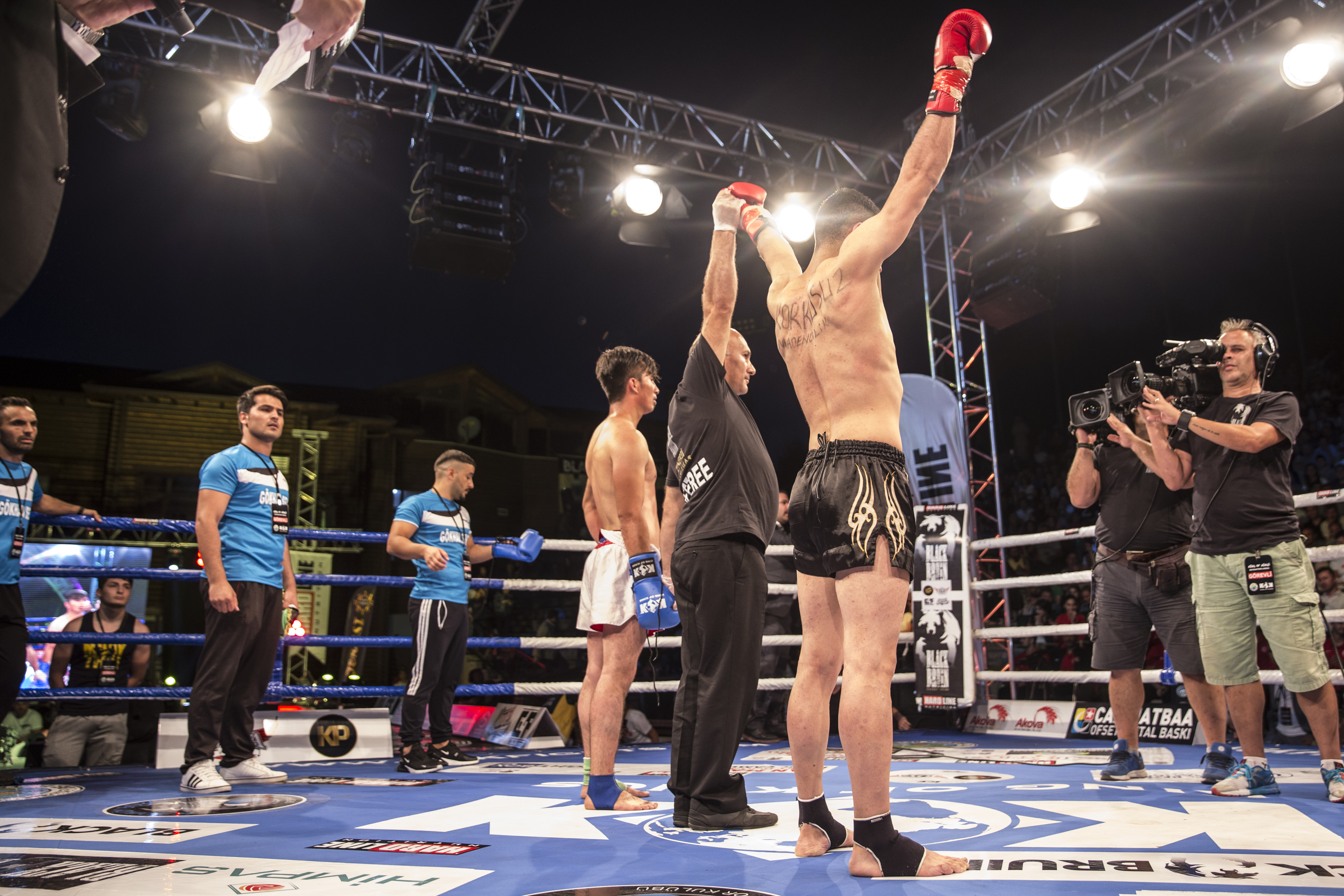 In case you missed it, a replay of last Friday’s KOK World Series event is available for viewing on the KOK Fights TV streaming platform.

It was a memorable night for the organization. Close to 20,000 fans packed the Hendek Bayraktepe Arena in the city of Sakarya to witness the fifteen-bout fight card.

There were fireworks both in and outside the ring, as Team Turkey battled Team Russia as part of KOK Turkey Representative Erkan Varol’s Champions League format. Russian fighter Ibrahim Betsukov scored one of the most devastating knockouts of the year.

Chaos and controversy weren’t absent from the event, with a questionable decision in a bout between top Turkish female fighters, and angry fans throwing water bottles at the ring after a Russian fighter mistakenly fouled a Turkish opponent.