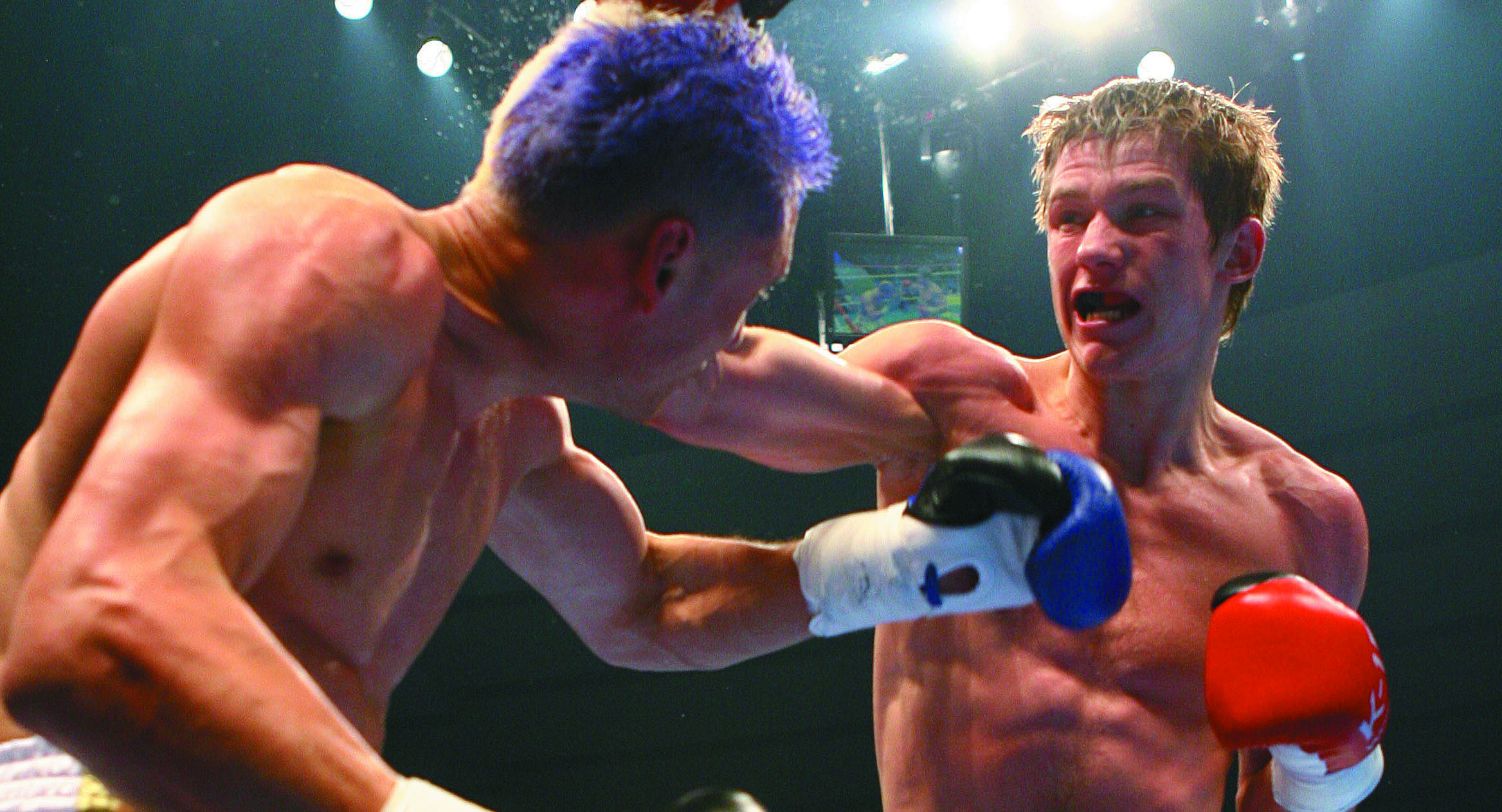 One of the biggest K-1 super stars, many times K-1 World MAX finalist ARTUR KYSHENKO is preparing for the fight in Gdansk, Ergo Arena.

The 26 year old Ukranian fighter is already familiar to any hardcore kickboxing fan. For years, Kyshenko has been the main figure of high level fights. He’s made it to the finals of multiple Grand Prix tournaments, has faced a who’s who of fighters and holds wins over such fanous fighters like Andy Souwer, Nieky Holzken, Yoshihiro Sato, Mike Zambidis, and so many more. For the past few years, Kyshenko has been training at the well known Mike’s Gym in Holand- a move has resulted more aggressive fighting style.

Artur Kyshenko’s ferocious fighting style has made him a fan favorite ever since he first climbed between the ropes in his native Ukraine.
With a knockout ratio of more than 51%, there is always very good chance that Kyshenko’s fights are going to end with someone going down.
Most of his career was spent at lightweight (70 kgs/154 lbs), where he became the K-1 MAX East Europe Champion in 2008 and many times K-1 World MAX Finalist.

He has always been big for the lightweight division and he has decided to move to wellterweight competing at 77kgs/170 lbs. Now in KOK Artur is fighting in welterweight division of 77 kg / 170 lb.

Artur Kyshenko about participating in KOK:

“I am the Champion of KOK in 77kgs category already.  I dont know yet who will be my opponent in KOK WORLD GP 2014 IN GDANSK superfight. For me it does‘nt matter. I know one thing – I am borred. I want something new – new competitors, new challenges, that‘s why I am coming to KOK” – he says.

“One big difference in competing in welterweight category is that I can eat more and I can be a lot bigger. This has an effect on power and force. My fights in this weight class will be a surprise for the public and fans I think,”

Who will be the opponent of Artur Kyshenko in Gdansk? We will find out it soon.