E. Petrauskas preparing for the second professional fight: “I cannot let myself be lazy” 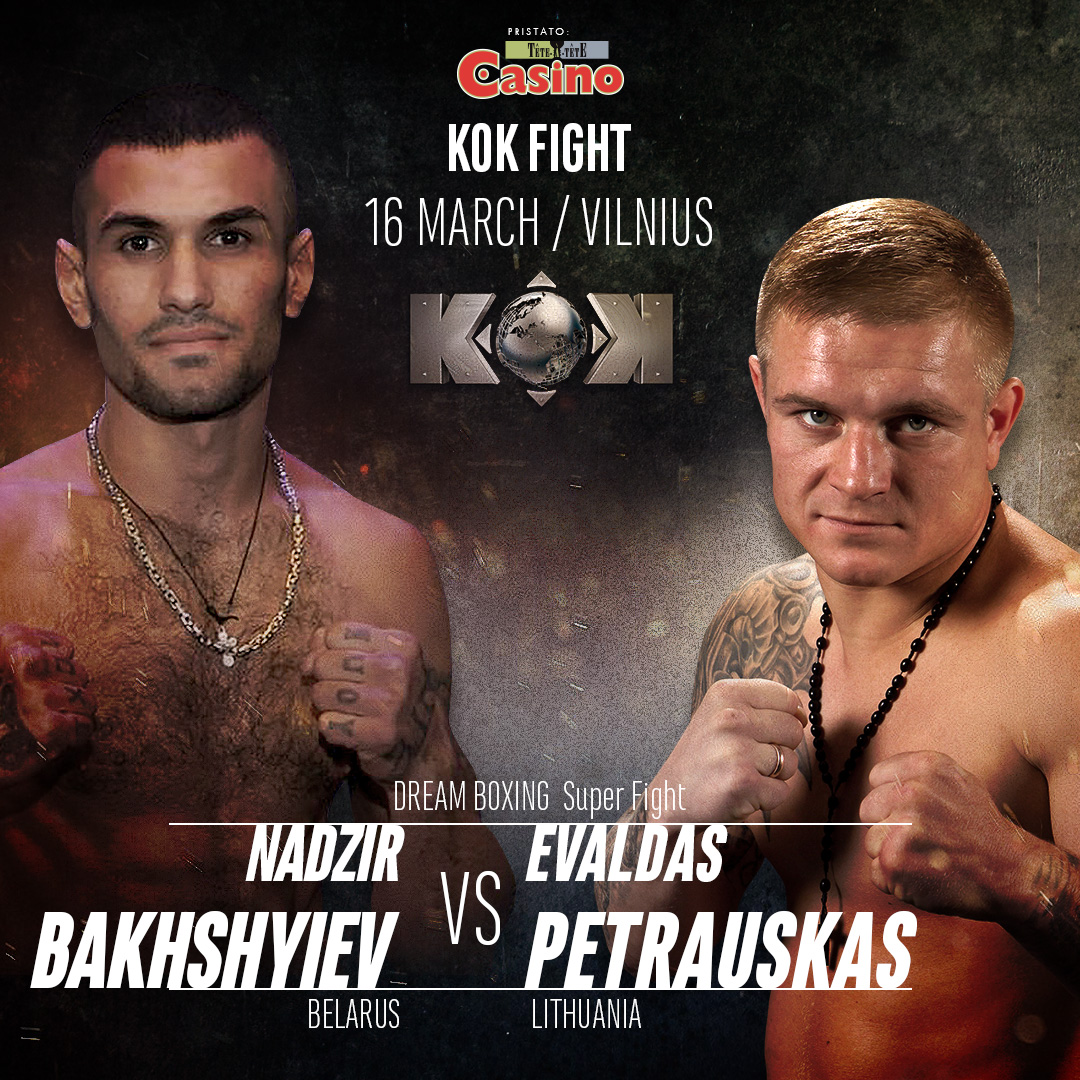 The London Olympic Games champion Evaldas Petrauskas is already preparing for his second professional fight. The athlete is happy that he already knows his rival.

After the first fight that took place in Kaunas in September,  E. Petrauskas got nickname-  the “Bulldozer”, as it took just one minute to knockout the opponent.

“I remember those strong strikes perfectly. I  would like to give the audience a similar show  at Vilnius as well. This time, we started preparing from weight loss, – E. Petrauskas smiled. – I need to get few kilograms down, so I am working very hard now. We work responsibly with coach Vadim Bajev, we are  choosing sparing partners.

The second fight for Petrauskas was scheduled for November, but then the boxer suffered a domestic injury and could not go to the ring.

“I saw a few fights of my future rival,” said Petrauskas. “I will meet  boxer with a lot of experience in the professional ring, so I can’t afford to be lazy.”

Belarusian boxer N. Baksyeev  has been fighting twelve times in a professional ring.