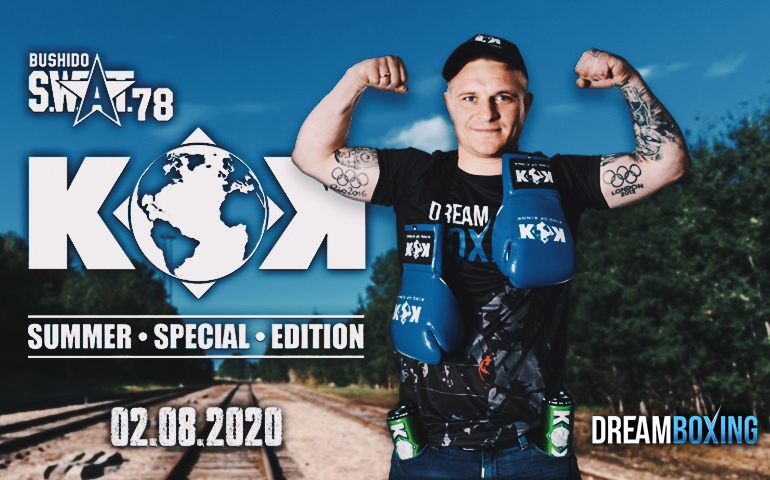 Both fighters competed at last month’s KOK Classic event. Banevicius, just 18 years of age, improved to 3-0 with a unanimous decision over Simonas Raskauskas. Representing the Fighting & Fitness Center, the youngster landed some solid punches on Raskauskas to earn the victory.

Szott (6-3-1) showed a tricky style, good stamina, and a solid punch in a draw versus popular prospect Dovydas Rimkus. The Garuda Muay Thai gym fighter didn’t allow Rimkus to establish a rhythm, and stunned the Lithuanian with punches in the final round.

Szott’s greater experience and impressive performance against Rimkus are likely the reasons he’s a favorite with bookmakers. He’s currently listed at 1.60 (-167 in American Odds) compared to 2.20 (+120) for Banevicius.

Thirteen bouts in all are scheduled at Sunday’s KOK Summer Special Edition 2020. The action begins at 7 p.m. local Lithuania time, which is 5 p.m. in London and 12 p.m. in New York.