10 reasons why you need to visit KOK’69 World Championship in Lithuania THIS SATURDAY ! 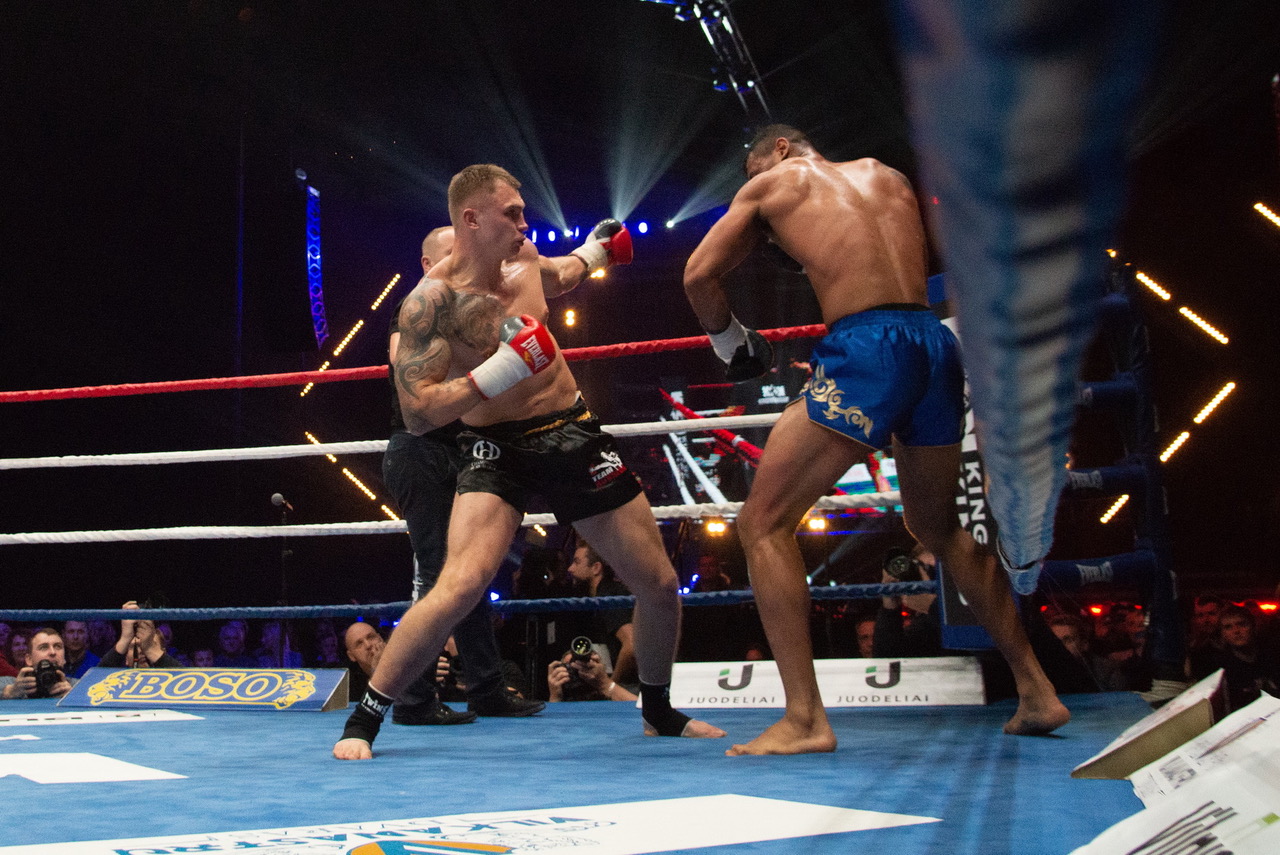 All fans of martial arts should mark this day red  in their calendars – the 16th of March KOK World Series Tournament is coming to Lithuania. We will once again remind you why this event should not be missed.

2. All five continents of the world will watch the tournament live. As Bushido HERO’s KOK Tournament is broadcasted in 100 countries, the most famous martial arts commentators from the US, England, France, Turkey and Poland will be commenting on the tournament.

3. The strongest fighters in the world will fight in the tournament. In order to enter the desired Bushido & KOK tournament, fighters must overcome their selection in their own countries. Only by proving their value world-class fighters can be invited to participate in this tournament. During the evening, there will be 2 opening battles starting at 18:00. 30 min. and 15 super duels starting at 19:00.

4. The most famous martial arts names will be fighting in Vilnius. At the ring , audience will be able to see the most titled fighters from across Europe. Lauri Suomela, Daniel Forsberg, Salie Mouhamadou, Danilo Mangione, Natalia Diachkova, Vitaly Matei, Fraser Veightman, and Sergei Masloboyev.

5. The main duel of the evening for KOK World Champion Belt. Henrikas Viksraitis will be fighting against current KOK champion in the weight category up to 71 kilograms Vitaly Mate. Who will become the strongest continent fighter in this weight category?

6. Second Professional Boxing fight of  Evaldas Petrauskas! The Olympic prizewinner impressively started his career in a professional boxing ring. He needed only a minute to send his opponent to knockout. E.Petrauskas could not fight  in  the tournament November last year, but promised to fight on March 16th. The boxer continues his promises. This time, Lithuania takes on the challenge of an ambitious boxer from Belarus. How many minutes will  it take for E.Petrauskas this time?

7. Return of the year. The legendary Julia Stoliarenko returns to the Bushido ring after a successful debut in the UFC cage. The fighter in the prestigious UFC tournament was distinguished by her unique technique. J. Stoliarenko is also a jujitsu European champion.

8. Evening battle. The legendary fighter S. Maslobojev will be fighting with an ambitious opponent from Britain  Fraser Weightman, who has experience in  Glory tournament. The British Champion career record is impressive- he  have 22 victories and two defeats. He achieved 14 victories in knockouts. The 29-year-old British states that every struggle is a great challenge.

9. Heavyweight fighters does not expect easy victory. Tomas Pakutinskas will be fighting with Sergei Firsov, the winner of the Sambo World Cup. In this weight category (over 100 kg) the first punch may be the last one. So it’s just a matter of guessing who will win this duel.